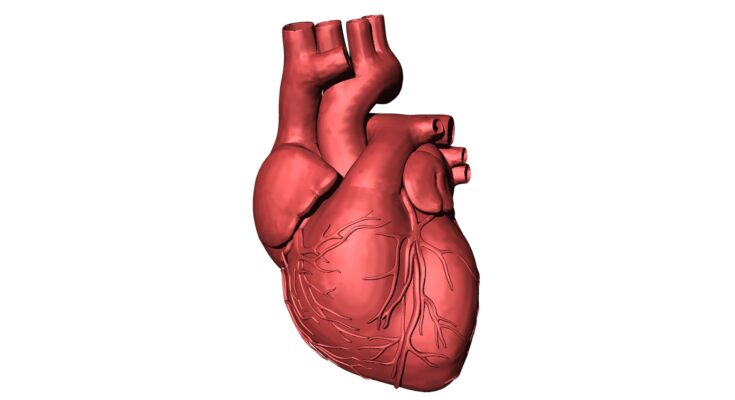 In a large, diverse study of nearly 7,000 U.S. adults, Johns Hopkins Medicine researchers and colleagues describe the impact of common social disparities that are often linked to race and ethnicity, such as a person’s neighborhood, education, income and access to health care, as important predictors of longevity.

The findings, published July 18 in Circulation, reveal that Black adults had a 34% greater risk of death from any cause compared with white adults followed for the same period of time. After adjusting for social disparity factors, by comparing adults with similar household income, neighborhood wealth, education and health insurance, the relative excess risk of death in Black adults fell by about half, to 16% greater mortality. Similar reductions were seen for cardiovascular disease (CVD) death, and were also noted among Hispanic and Chinese Americans compared with white adults.

“We have experienced tremendous improvements in public health in recent decades; however, these study results demonstrate continued mortality inequities among racial and ethnic minorities in our country. We demonstrate that social determinants of health explain many of these differences,” says Wendy Post, M.D., M.S., corresponding author of the study and director of cardiovascular research at the Johns Hopkins University School of Medicine.

The Multi-Ethnic Study of Atherosclerosis (MESA) includes 6,814 adults age 45–84 who initially had no diagnosis of CVD and have been followed for nearly 16 years. The four racial and ethnic groups included were white (38%), Black (28%), Hispanic (22%) and Chinese (12%) individuals. During the study period, MESA collected very detailed assessments of social determinants of health, in addition to multiple lifestyle, psychosocial and clinical risk factors. During the follow-up period, 1,553 (23%) of the participants died of various causes, with 364 dying from CVD.

The study also found Hispanic and Chinese Americans had the lowest overall risk for death during the study period. However, that trend was partly reversed after considering immigration history. Researchers found that among foreign-born Hispanic and Chinese adults, living in the U.S. for a shorter time was linked to lower risks of CVD death. Post and colleagues note that it wasn’t clear whether that may be due to these participants being healthier or having less time to adopt to some of the unhealthy factors associated with an American lifestyle.

“We need to continue to identify and then act on these deeply rooted factors in our society that lead to persistent differences in mortality outcomes, to improve population health and longstanding disparities for minority populations,” says Post.

Citation:
Social determinants of health are important contributors to mortality disparities in US, study finds (2022, August 11)
retrieved 12 August 2022
from https://medicalxpress.com/news/2022-08-social-health-important-contributors-mortality.html 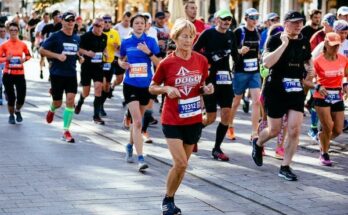 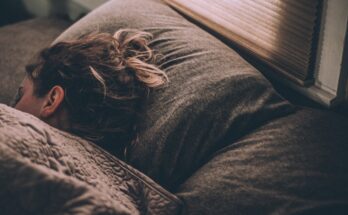 Why do some kids take bigger risks than others?