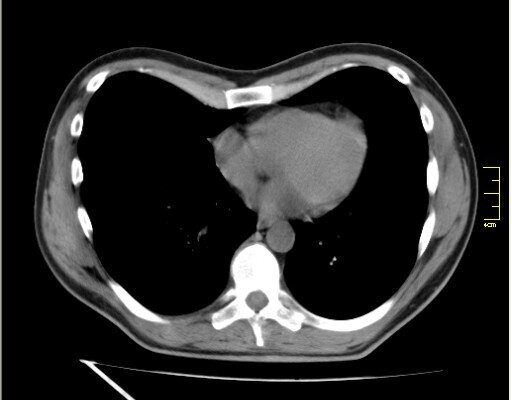 We’ve noticed an indent in our son’s chest since he was about 6 years old. Our pediatrician diagnosed this as pectus excavatum but said that it was nothing to worry about. Six years later, he’s starting to complain that his heart is racing, and he experiences loss of endurance and shortness of breath with exercise. We are very concerned and wondering if we need another opinion. I’ve heard surgery may be necessary for these children. What does surgery to treat pectus entail? And how do we know when it’s time?

ANSWER: Understandably, having a child with a physical difference brings concern, especially when it progresses to affect quality of life. Pectus excavatum is the most common congenital chest wall anomaly in the U.S. Families do notice the sunken breastbone when children are very young; however, most kids do not have problems with the anomaly until they are teenagers. Symptoms are likely to develop after a growth spurt when the indentation can become deeper due to abnormal growth of the chest wall cartilage. Additionally, when children become more active in sports, this often unmasks the exercise intolerance associated with pectus excavatum.

The most common symptoms we see with pectus excavatum are chest wall pain around the anomaly, exercise intolerance or avoidance, shortness of breath while exercising, and early fatigue with exercise. Certainly, the cosmetic effects of the indentation are of great concern, but the physiologic consequences are very real and most important when we begin to think about surgical correction of pectus excavatum.

When we first see patients with pectus excavatum, we perform a detailed history, including symptoms related to exercise and progression of the anomaly. We inquire about family history and screen for connective tissue disorders. We complete a physical exam that looks for associated anomalies and evaluates for connective tissue disorders. Initially, a chest X-ray is used to measure the depth of the indent by calculating a Haller index or a correction index.

Pulmonary function tests are commonly obtained to rule out primary lung diseases that could be causing the exercise intolerance. If there are concerns about potential connective tissue disorders, an echocardiogram of the heart will be obtained, along with a cardiology consultation. However, less than 5% of children with pectus excavatum will have a known connective tissue disorder, such as Marfan syndrome, identified during our evaluation.

We recommend the Nuss procedure be performed on children between 12 and 14 if possible. However, it is common to treat patients around 16 because the symptoms were not apparent until the middle teenage years. The Nuss procedure also can be used to treat adults with symptomatic pectus excavatum if they were not repaired as teens. Only in the rarest of situations do we offer surgical repair to children under 12, as these patients may outgrow their Nuss bar and may require revisional surgery.

The Nuss procedure, also known as minimally invasive pectus excavatum repair, involves placing a metal bar behind the sternum to elevate the bone into the normal position. The goal of the surgery is to alleviate the pressure on the heart and improve the symptoms noted during exercise. Cosmetically, the great majority of patients are very satisfied with the correction. We often perform cryotherapy during the surgery to reduce postoperative pain, which speeds our patients’ recovery. Cryotherapy temporarily numbs the nerves on both sides of the chest, often until the pain from surgery has subsided. Because of this innovative approach, half of our patients leave the hospital without requiring opioid pain medication. They begin walking on the same day as surgery and leave the hospital the next day.

Most kids can return to school within a week. There are specific activity restrictions that last for three months after the Nuss procedure to allow for healing, but afterwards, there are no limitations. We have seen patients return to all previous activities, such as competitive athletics, snow skiing, water skiing, band, horseback riding and mountain biking.

The first follow-up visit occurs around four weeks after undergoing a Nuss procedure. This visit can be done in person or by a video consult. The Nuss bar remains in place for a minimum of three years or until the patient has stopped growing. We usually remove the bar as an outpatient procedure when the patient is around 19 or 20 if it has been in place for at least three years. 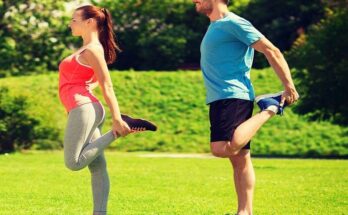 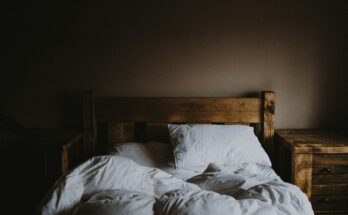 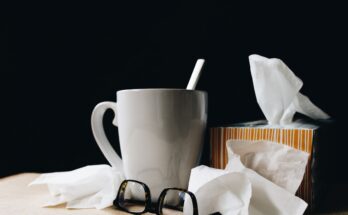 ‘Tripledemic’ surge of RSV, flu and COVID is on the decline