Bollywood singer Krishnakumar Kunnath, popularly known by his alias KK, succumbed to a cardiac arrest after a “pulsating gig” at a concert in Kolkata. According to the latest reports, KK collapsed after performing at the concert and was rushed to a private hospital. The 53-year-old was reportedly announced ‘brought dead’ by the hospital authorities.

A source close to KK, told Health Shots, “KK was feeling uneasy during the show. Later, he went to a room but collapsed and hit his head on the sofa, and started bleeding. KK was immediately rushed to a hospital but was declared dead. It was a cardiac arrest.”

The singer, loved by fans for his songs Yaaron and Pal, performed in Pune on May 28, followed by shows in Kolkata. His Instagram updates were proof of his enthusiasm.

KK, 53, is said to have been living a simple, healthy life. He also regularly did yoga to stay fit, the source added.

Here’s a glimpse from his last performance at Nazrual Mancha in Kolkata.

The late singer earned his name through his music in superhit Bollywood movies like Life in a Metro, Jannat, and Love Aaj Kal. His demise has sent a wave of shock among his fans. Condolences from his followers, friends and B-towners have started pouring in.

His untimely death has made an irreparable dent on the Indian music Industry. The singer has many accolades and awards to his voice.

This is the second such news after Malayalam singer Edava Basheer collapsed on stage and died just last week.  He was 78.

More details around KK’s demise are awaited. Watch this space for the latest additions. 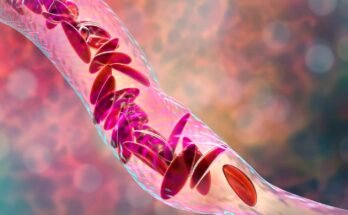 Sickle cell anemia: Budget 2023 reveals eradication plans by 2047, know all about this disease 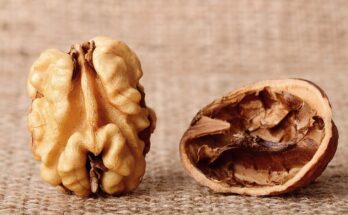 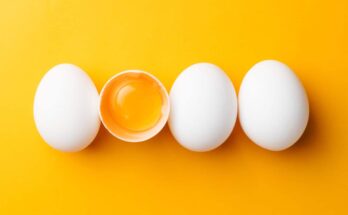 Egg shortage in India: Turn to these 5 protein sources instead