Even in the age of a variety of condoms, contraceptive pills, birth control patches and intrauterine devices, there are some couples who prefer to prevent pregnancy with the classic pull out method. If you’re one of them, no we’re not judging you. But there are things you must know before choosing this method of contraception.

In simple terms, pull out method or withdrawal is a form of birth control in which a man pulls out his penis out from a woman’s vagina before ejaculation. By doing this, the sperms do not go inside, thereby averting the chance of a pregnancy.

While the importance of using condoms has been emphasized enough over the years to avoid $exually transmitted diseases or infections, a lot of people still go for the pull out.

There’s nothing wrong with ‘pulling out’ morally or scientifically, but as $exual health educator Artika Singh points out in her Instagram post, it’s not an accurate birth control tactic.

“Scientifically, it’s not a method of contraception. It rests on ‘random chance’. So, yes, it can work sometimes and fail at other times – and there’s no way to accurately predict the outcome of pulling out and chances of pregnancy,” informs Singh.

Is pull out method effective for avoiding pregnancy?

Singh points out the following:

* It provides no protection from acquiring and giving STIs, and other infections.

* The person pulling out does so right before ejaculation, but sometimes the pre-cum or secretions that come before semen may also contain sperm which can lead to a pregnancy (if it comes in contact with an ova).

How to choose a birth control technique

According to Singh, contraceptive choices must be made after having all the right information.

“Lots of people use only the pull-out method during $ex, and that’s a personal choice. You can follow it up with safety practices afterwards if you think there’s high risk of pregnancy based on your experience,” she adds.

Also, the decision whether to use pull out method as contraception should be based on informed consent of all partners involved.

As per the World Health Organization (WHO), only condoms can prevent both a pregnancy and the transmission of $exually transmitted infections, including HIV.

Still, some people go for the pull-out technique, followed by contraceptive pills in case of a faux pas, as it offers complete sensation to both partners. Some men also complain of a lack in ability to sustain an erection with a condom. But remember that timing and having a sense of control play an important role in making this work. Ensure proper intimate hygiene since your private parts will be in direct contact in  case you choose this ‘coitus interruptus’ way.

Also, read: #RightToPleasure: 7 condom checks you must do for safe $ex

Contraception should not just be viewed as a mechanism for family planning. But it also needs to be seen as a way to practice safe $ex.

Here are some of the common ways other than pull out method that people use to avoid pregnancy: 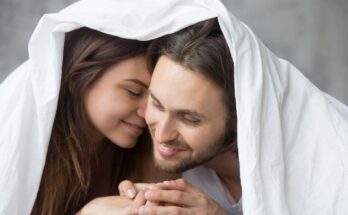 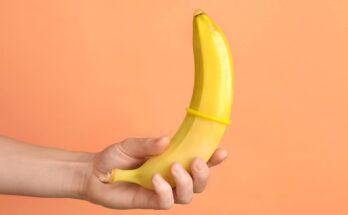 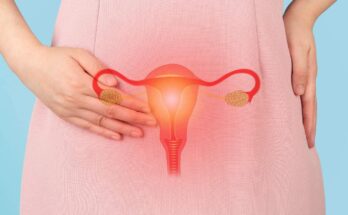