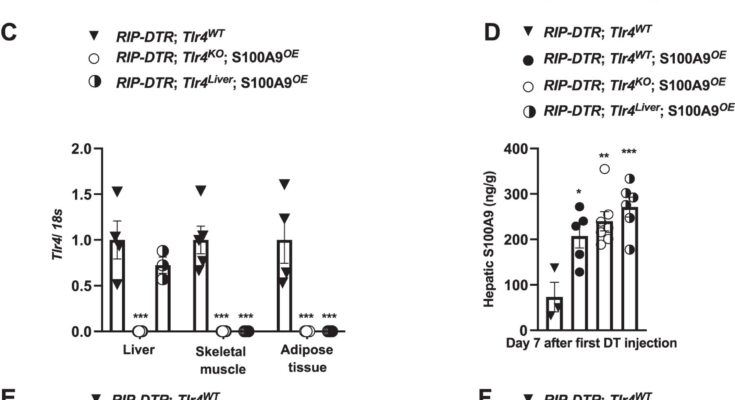 People with a severe form of diabetes, where the beta cells of the pancreas do not produce or no longer produce enough insulin, have no choice but to inject themselves regularly with artificial insulin in order to survive. But Insulin therapy is not without its dangers: it is difficult to dose and, in the long term, it can also lead to serious metabolic and cardiovascular problems. Scientists at the University of Geneva (UNIGE) have been working for several years on an alternative therapy based on the S100A9 protein. They have now provided proof of principle that this protein can significantly improve metabolism in insulin deficiency. In addition, by deciphering the biological mechanisms at work, they have discovered a previously unknown anti-inflammatory effect that could prove key well beyond diabetes. These results are published in the journal Nature Communications.

Insulin therapy, which celebrated its 100th anniversary in 2021, has probably saved the lives of hundreds of millions of people suffering from type 1 diabetes or severe forms of type 2 diabetes. However, it has some risks, if the doses are too high or too low, and is even directly responsible for some potentially fatal conditions. Consequently, the life expectancy of insulin-dependent diabetics is reduced by 10 to 15 years compared to the norm. “Life-threatening hypoglycemia, negative impact on fat metabolism and increased cholesterol: these are some severe side effects of insulin. This is why we are looking to develop complementary or alternative treatments that are more effective and less dangerous,” says Roberto Coppari, a professor in the Department of Cell Physiology and Metabolism and Coordinator of the Diabetes Center of UNIGE Faculty of Medicine, who directed this work.

The S100A9 protein proves its worth

In 2019, Professor Coppari’s team identified a protein called S100A9 that regulates blood glucose, lipids and ketones (a product of fatty acidic oxidation in the liver when the body no longer has enough glucose to function), without the side effects of insulin. “To develop a drug, however, we had to understand how this protein works precisely and demonstrate its effectiveness in animal models,” says Girorgio Ramadori, a research associate in Professor Coppari’s lab and lead author of this study.

The team first set out to decipher the mode of action of S100A9 in diabetic mice. “It turns out that this protein acts in the liver,” says Gloria Ursino, a first author of the study and post-doctoral fellow in the research team. “It activates the TLR4 receptor, which is located on the membrane of certain cells, but not on the hepatocytes, which are the main functional cells of the liver.” This is excellent news from a pharmacological point of view: it means that S100A9 does not need to enter the liver cells to act and allows for a simple injection mode of administration.

In diabetic people, insulin deficiency can cause a sudden increase in ketones and acidification of the blood, a mechanism called diabetic ketoacidosis. This is a life-threatening emergency that affects 2–4% of people with type 1 diabetes every year. “TLR4 activation in the liver controls the production of ketones,” explains Gloria Ursino. “But this activation process does not trigger inflammation, whereas TLR4 is usually pro-inflammatory. The S100A9-TLR4 dialogue therefore seems to act as a totally unexpected anti-inflammatory drug.”

A strategy in several steps

The scientists completed their results by examining the blood of diabetic people arriving at the emergency room with severe insulin deficiency. “A slight but insufficient natural increase in S100A9 is detected,” explains Giorgio Ramadori. “Therefore, additional administration of S100A9 is expected to enhance this compensatory mechanism.”

While the idea of a combination of drugs has already been explored, previous research has focused on drugs that increase insulin sensitivity. “But this only leads to the same results with lower doses. The side effects of insulin therapy remain the same,” explains Roberto Coppari. “Here, we propose a radically different strategy with a drug that works independently of insulin and that can neither trigger hypoglycemia nor disrupt fat metabolism.”

The scientists will initially test their drug in conjunction with low doses of insulin, but do not rule out the possibility of administering the S100A9 protein alone in the future, in specific conditions. To further develop this highly innovative therapy, Roberto Coppari and Giorgio Ramadori have created a start-up company, Diatheris, supported by UNITEC, the UNIGE’s technology transfer office, and FONGIT, the main foundation supporting technological entrepreneurship in the canton of Geneva.

Citation:
Diabetes: A step closer to a life without insulin (2022, July 18)
retrieved 11 August 2022
from https://medicalxpress.com/news/2022-07-diabetes-closer-life-insulin.html 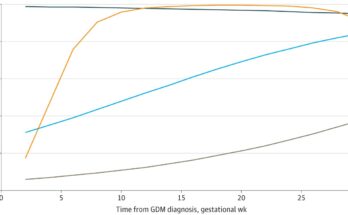 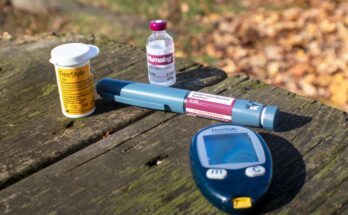 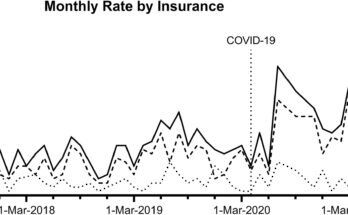