What Is A Relationship Cold War?

A cold war is a silent yet deadly situation in any kind of relationship. Take an example of a couple who fight in a heated manner, let all their anger out but after some time, they get back together. But if the same couple gets angry and remains quiet, their frustrations start to build up inside. They keep waiting for the other person to talk, but this doesn’t happen. After a certain limit, they both hate the idea of talking to each other and eventually, get distant. This is the idea of a relationship cold war which is no joke but a serious matter that shouldn’t be taken lightly.

Every relationship has somehow gone through this silent and cold phase. But if a relationship survives after this, it means love was enough to dominate these immature games. If not, then there might have been no love at all from the beginning. In true love, a few days or even hours are enough to bring dear ones together. But in a cold war based on revenge and anger, many weeks go by and no one melts to a point to make things better. A relationship cold war causes extremes of damage, most of which are irreversible.

Don’t feel like this is only your relationship that has taken such a turn. The concerning point isn’t why is this happening; it is that it should be stopped as soon as possible. 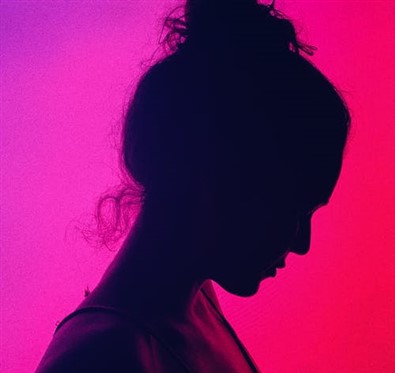 The most common and influencing factor is one’s ego. No relationship should have an ego in amidst it because it takes away the frankness and casualness between two people. Ego is followed by attitude and a vicious cycle of ‘why should I talk first? Why should I always make things right?’ begins. 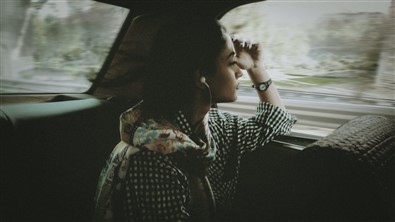 When lots of unresolved issues remain in a relationship, every conversation ends up in an argument. If you focus on the cause, there isn’t any. There is just a lot of anger and build up in your hearts that you are unable to act or talk normally. So, the thought of being silent and ignoring seems better than having an exhausting fight.

3. Being scared of one another 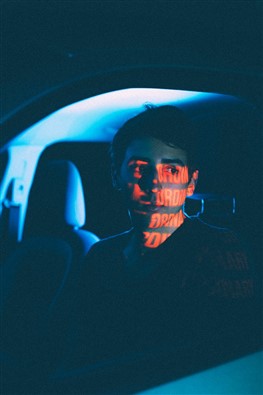 This happens when you guys moved into a relationship too fast. You didn’t have much time to properly get to the depths of your moods, your personalities, and reactions to life situations. When a problem hits, you avoid asking or talking to your partner because of the fear of an unknown reaction. This creates more and more distance to a point where only silence remains between you two. 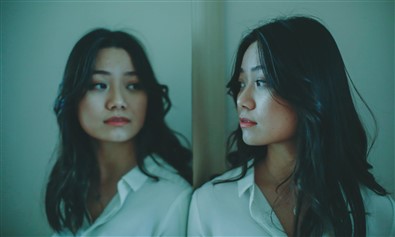 Not all relationships are alike. Many people are very secretive even after having a partner. But this usually cannot last long or end well. A transparent relationship is much stronger than this type. The secrets create permanent barriers and distances between two people that can only be revered by being expressive and trusting. Otherwise, ignorance and silent treatment become the way of the relationship until it meets its end. 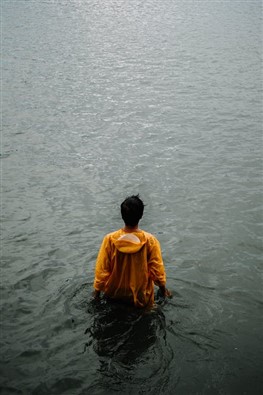 It’s okay to make mistakes but it’s important to learn from them for sure. Repeating the same things that upset your partner will loosen up the trust between you. And when there is no trust, the relationship has nothing to stand on. Talking to each other seems pointless and the easy way out is the silent one. Slowly, this distance becomes irreversible and then everything falls apart. 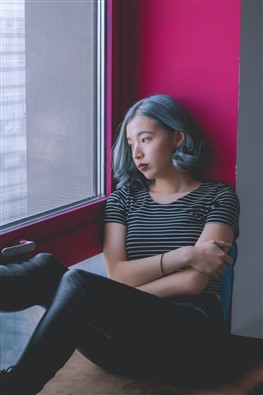 Assuming things without confirming them can create lots of issues in a relationship. For example, if you assume that your partner doesn’t want to talk to you, you’d not want to talk to them either. But this silence and ignorance are based on an assumption that could’ve been easily corrected. If you don’t ask, you will never know what is actually on your partner’s mind. What if they were meant to talk to you, but assumed you were angry? This cycle should end through one party at all costs. 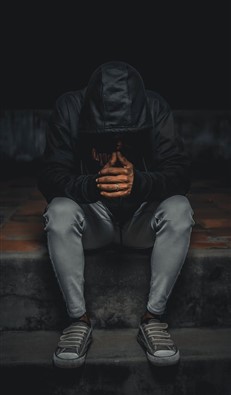 We often think that silence is the safer option. It’s possible that we mean good, but for a relationship, it could mean something terrible. If you had a fight, you stay silent and think that it will automatically get better with time. This is poor judgment on your behalf. The relationship always needs effort from either side to function properly. 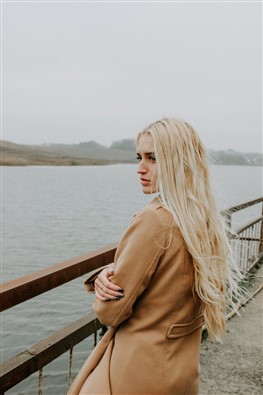 Sometimes, the truth can be simple, yet hurting. If you crave for your partner to say something, but they don’t, it could simply mean that they’ve lost interest. Of course, you’ll have to verify this thought by being the bigger person and initiating the conversation. But even after this you feel ignored, then, it is most probably them and their lost interest in you.

When is a Cold War Out of Hand?

Of course, it is better to put an end to the problems before they reach their limits, and most of the times, this does happen. But sometimes, people hate to admit their mistakes and refuse to settle. These are the two most frequently noted situations when the cold war and the silent treatment games get out of hands:

When the Silence Becomes Bearable and Normal 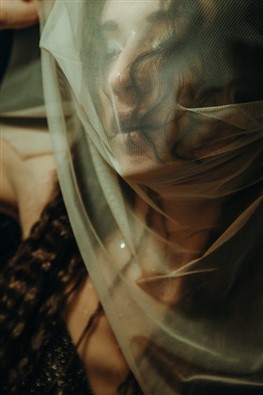 For two people in love, the silence and distance are unbearable. It makes them restless and anxious. The cold war ends before it even starts and everything gets better. But when they get comfortable with this silence, start to find meaning in this separation. This means that the cold war is getting out of hands.

When ego becomes a matter of life and death 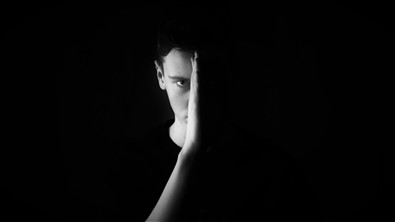 Ego has destroyed a lot of relationships that could’ve been sorted out peacefully. A cold war gets out of hands when the ego reaches a point of stubbornness and no return. When no one in the relationship wants to initiate a peaceful conversation, this means the ego has overcome their love. This is usually the endpoint of a commitment and a bond.

They say it takes two to tango. There cannot be one culprit behind a failed relationship every single time. It is always wise to evaluate where do you stand in all this fighting? Even if you aren’t entirely responsible for it, there must be some part of you that was involved. Make good use of this alone time.

Are You the One Who Started The Cold War? 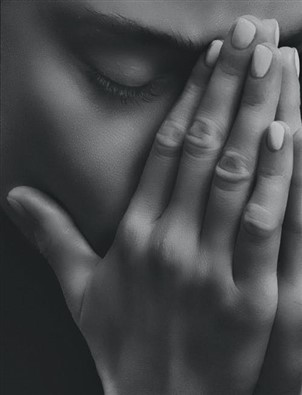 It has been days; none of you has talked or made an effort to break the ice. Now, remember, was it you who decided not to talk anymore? Was it you who wanted them to make it up this time? Even if you did deserve to be treated correctly, it’s not worth drowning the whole relationship because of that. A better choice would be to end the cold war and then explain your point. If your partner still doesn’t understand, then it might be time to reevaluate things.

What Reason and How Important Was The Reason? 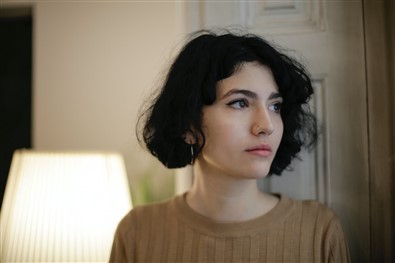 So now you know when the cold war started. Now think about the reason on which it was based. What was so important that made you not talk to each other? Was that reason worth all this hurt and frustration? Could it have been solved just by talking for a while? If you evaluate these points, you will find if you were just being childish or was there something more to it.

Decide What You Actually Want 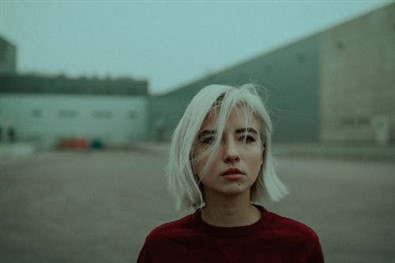 If you now realize what the cold war meant, do you want to still continue it? Did you find peace by being apart for this long? Or did it hurt you like hell? Only you know the answer to these questions. This cold war and time apart can also lead to new perspectives and visions. After breaking the cold war, your relationship might be stronger than ever (provided you let all the complaints out in a civilized manner). Or, you will realize that this wasn’t meant to be. 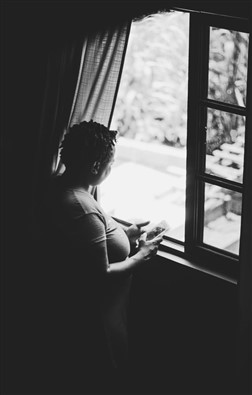 This is the question that nobody can answer straight up. It is definitely difficult. If you’re soft-hearted, then it is almost impossible. So, whenever you find yourself in this situation, ask yourself “Are you being fair to yourself? Is your mental health being taken care of? Is it all worth it?” If you find the answers to these easily, you will find your way too.

Check this health tip:  The Dichotomy of Sex and Love